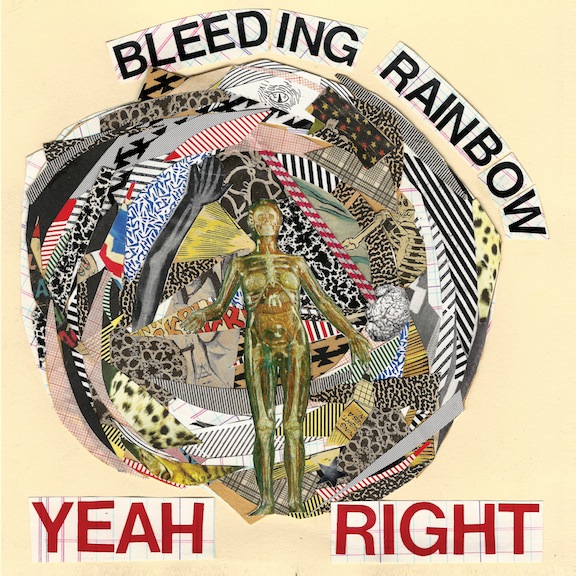 
Bleeding Rainbow – Yeah Right (Kanine)
The third album from the Philadelphia's Sarah Everton and Rob Garcia marks their development into a four-piece, with the addition of Al Creedon on guitar and Greg Frantz on drums. While Yeah Right shows the band members pushing themselves further creatively, the sonic influence of My Bloody Valentine, Yo La Tengo, Sonic Youth, Smashing Pumpkins and Nirvana can still be felt, as on their last effort, 2010's Prism Eyes. It's no wonder that fans of the group now include Krist Novoselic and Dave Grohl.

Local Natives – Hummingbird (Frenchkiss)
The Angelenos not only sell out shows in their hometown (last night at the Fonda and tonight at the El Rey), several of the dates on their upcoming national tour in support of Hummingbird are already sold out as well. Although this is just their sophomore release, they've become such a big part of the L.A. scene that I feel like they've been around for a lot longer than five years. For Hummingbird, the quartet actually ventured outside of Cali to record for the first time in Montreal and Brooklyn. The results, including gorgeous first single "Breakers," are fantastic.

On an On – Give In (Roll Call)
The trio of Nate Eiesland, Alissa Ricci and Ryne Estwing emerged from Scattered Trees to create an incredible debut in Give In. The album's first two singles, "The Hunter" and "Ghosts," have already amassed hundreds of thousands of plus on SoundCloud and YouTube, but go ahead and listen for yourself. Catch them perform live at the Echo on Friday. 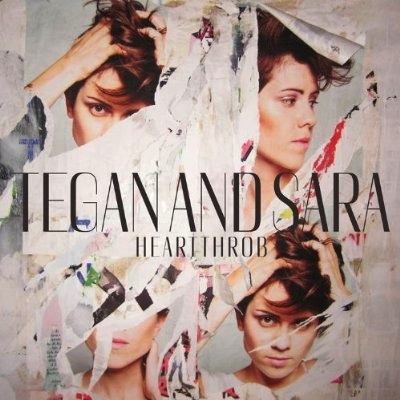 Tegan and Sara – Heartthrob (Warner Bros.)
For over 13 years, the Quin twins have successfully defied genre boundaries selling almost one million albums and touring with acts from Neil Young to Weezer and Death Cab for Cutie. With the release of their seventh studio album, their first in four years, the duo continue to deliver songs you identify with, pulling at your heartstrings and always provoking you to dance.


TV – Although there are still a few more episodes (three, plus the Christmas special) left to air from Masterpiece Classic: Downton Abbey Season 3 here in the U.S., you can pick up the entire season today; Femme Fatales: The Complete First Season; Pan Am – Season 01

Also available – All Superheroes Must Die; The Awakening; Batman: The Dark Knight Returns, Part 2; Citadel; The Duelists; Hello I Must Be Going; Noobz; Paranormal Activity 4

Posted by Jigsaw Magazine at 9:22 AM

Email ThisBlogThis!Share to TwitterShare to FacebookShare to Pinterest
Labels: Bleeding Rainbow, Downton Abbey Season 3, Local Natives, On an On, Tegan and Sara