"Les Sizzlerables" @ UCB Theatre (Hollywood)
If you absolutely love the Victor Hugo novel and the Broadway musical, then maybe you should just go see the new film version again. This adaptation, directed by Lindsay Katai, is a modern take on the classic that's only 30 minutes and is set in … a Sizzler restaurant. Yum, cheese toast.


Lord Huron @ The Natural History Museum (South Los Angeles)
Lord Huron (aka Ben Schneider) makes his First Fridays debut, following Dr. Kirk Johnson's discussion about uncovering a mammoth skeleton in the Colorado Rockies and preceding a performance by Wildcat! Wildcat! and a DJ set by Aquarium Drunkard's Justin Gage. Lord Huron's Lonesone Dreams released in October and has been on my playlist ever since. I just might have to follow my fellow Michigan transplant's lead and henceforth be known as Lady Erie.


50 First Jokes @ The Downtown Independent (Downtown)
The third annual show features L.A. comedians' first material of the New Year. Although there are 50 comedians in the lineup, including the likes of "The Office"'s BJ Novak, Eric Andre and Jonah Ray, they hit the stage with rapid-fire speed, one after the other. No better way to kick off 2013 than with a good laugh – or 50.


27th Annual Elvis Birthday Bash @ The Echo (Echo Park)
A slew of performers, from Karling Abbeygate, Groovy Rednecks, Skip Heller and the Elvis All Star Band, pay tribute to the King on what would have been his 78th birthday. The hosts for the evening are Art Fein and Ronnie Mack, and all of the ticket proceeds go to the L.A. Mission charity. 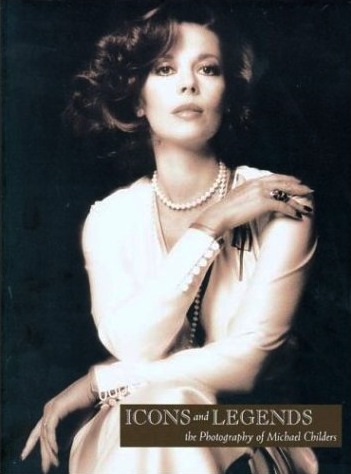 
Michael Childers @ Book Soup (West Hollywood)
The renowned photographer presents and signs his Icons & Legends book, which includes the first-time publication of several of his stunning photos. Besides his work with Interview, Elle, Life and Vogue, Childers worked on film and theater sets, as well as capturing portraits of celebrities such as Natalie Wood, Catherine Deneuve and Rock Hudson.


Doug Benson's Movie Interruption: Taken 2 @ The Cinefamily (Hollywood)
Doug Benson and his friends, who include everyone from Sarah Silverman to Zach Galifianakis, dissect Liam Neeson's reprisal of the role of Bryan Mills. Also penned by Luc Besson, the sequel to 2008's Taken is directed by Olivier Megaton (Colombiana, Transporter 3).


Andrew McMahon @ Viper Room (West Hollywood)
Catch the former Jack's Mannequin and Something Corporate frontman perform his new solo material before he hits the road with Fun. McMahon has been busy in the studio recording a new EP with Tony Hoffer (Beck, Phoenix), due out later this year.

Posted by Jigsaw Magazine at 10:43 AM