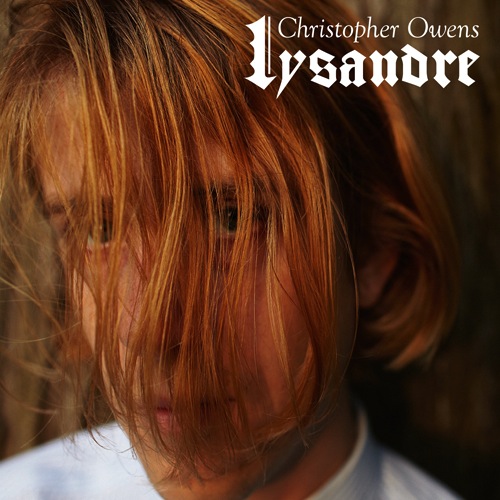 
First off, a couple of my favorites unveiled new material over the past few days:

The Yeah Yeah Yeahs debuted new songs, including "Earth" and the title track, from their Mosquito album (releasing April 16) at the Glass House in Pomona on Friday. Vocalist Karen O says, "We would love for this music to make our fans feeeeel something, for it to stir some shit up inside of them, whatever that may be. SO much feeling went into this record, it was the rope ladder thrown down into the ditch for us to climb up and dust ourselves off. I hope others can climb up it too; we're excited to share the good vibes." Watch the teaser video for Mosquito here.

Justin Timberlake's first single "Suit & Tie," from his forthcoming The 20/20 Experience (due later this year), features Jay-Z and became available on iTunes yesterday. Have a listen at countdown.justintimberlake.com/.

A$AP Rocky – Long.Live.A$AP (RCA)
The NYC rapper (aka Rakim Mayers), who was named after hip-hop legend Rakim, drops his debut full-length that features the likes of Drake, Skrillex, 2 Chainz and Santigold. The deluxe version includes "I Come Apart" with soaring vocals courtesy of Florence Welch (Florence + the Machine).

Christopher Owens – Lysandre (Fat Possum)
The former Girls frontman enlisted a seven-piece band for the recording of his solo debut, and he'll have them in tow for a tour in support of Lysandre that hits Los Angeles March 22. Owens says the album was inspired by events surrounding Girls' first tour in the summer of 2008, so expect coming-of-age, road-trip tales.

Sean Lennon – Alter Egos (Chimera)
Mystical Weapons – Self-Titled (Chimera)
Sean Lennon has two new releases out today. The first is his score for the Jordan Galland-directed film Alter Egos, which features Danny Masterson and Lennon. Cibo Matto's Miho Hatori (the first Gorillaz Noodle) lends her voice to some of the tracks as well. Lennon's other release is the result of an improvisational project with Deerhoof's Greg Saunier, known as Mystical Weapons.

Yo La Tengo – Fade (Matador)
The indie rockers have been together for nearly 30 years and release their 13th full-length, a pulsating, infectious album. Full of honest reflection and not the least bit pretentious, the trio take you on a musical journey that simultaneously gets your head bopping and tugs at your heartstrings.

Also available – 17 Girls; 30 Nights of Paranormal Activity with the Devil Inside the Girl with the Dragon Tattoo; Branded; China Heavyweight;  I Am Bruce Lee; The Other Dream Team; The Possession

Posted by Jigsaw Magazine at 11:45 AM