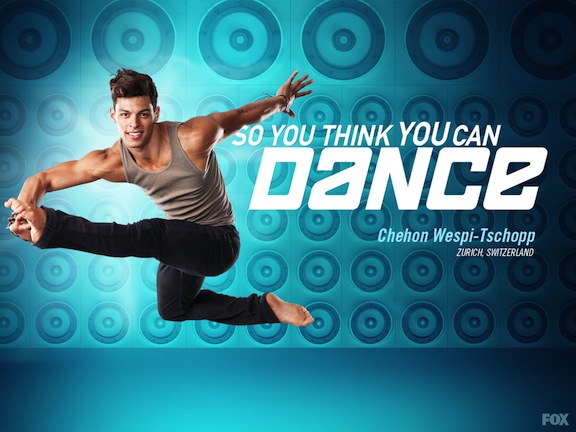 
"So You Think You Can Dance" @ Nokia Theatre (Downtown)
It's no secret that I'm totally addicted to "SYTYCD," and the 10 finalists of season 9 include some of my favorite dancers to have ever appeared on the show. Watch them all perform popular routines and original pieces created just for the tour.


Kirk Hammett @ Barnes & Noble (The Grove)
The Metallica guitarist has one crazy collection of monster-movie memorabilia and compiled photos and stories about his treasures in the recently released book, Too Much Horror Business: The Kirk Hammett Collection. He'll be signing copies of the book at the Grove.


Taking Back Sunday @ Club Nokia (Downtown)
The Long Island quintet celebrates the 10th anniversary of the platinum-selling 2002 debut, Tell All Your Friends, by performing the album in its entirety, along with favorites from other releases. Songs like "Cute Without the 'E' (Cut from the Team)" and "You're So Last Summer" are sure to bring back plenty of memories.


Alpine Village Oktoberfest @ Alpine Village Center (Torrance)
These are the last two days to partake in this year's festivities. From German bier and homemade Bratwurst and Polish sausage to oom-pah-pah bands flown over from Europe, thousands come to celebrate and do the Chicken Dance. 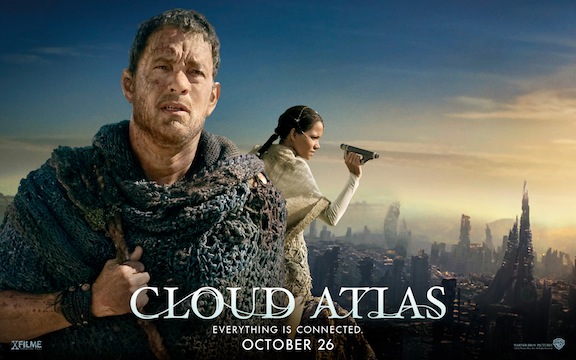 Ghostbusters @ Egyptian Theatre (Hollywood)
Part of American Cinematheque's Halloween series, Ghostbusters is a great film for those who want to take part in the Halloween fun but aren't too fond of super scary movies. The classic supernatural comedy screens tonight and Saturday night


Octoberflame @ The Fonda (Hollywood)
Tiger Army's annual concert series roars into Los Angeles with two Orange County-based support acts, Suedehead and the legendary Exene Cervenka. This is the fifth installment of the psychobilly pioneers' event, and it marks their first L.A. appearance since 2009. Octoberflame heads to the Fox Theater (Pomona) with 45 Grave and the Goddamn Gallows on Saturday.


Kate Earl @ Hotel Café (Hollywood)
Hailing from Chugiak, Alaska, the L.A. transplant returns from a successful CMJ run with a slew of shows at Hotel Café (tonight, followed by Nov. 8, 15 and 29 and Dec. 6 and 13) centered around the Nov. 19 release of her new album, Stronger. Written and recorded with the likes of Brett Dennen and Blake Mills, the singer-songwriter has come into her own and really shines on tracks like "One Woman Army." 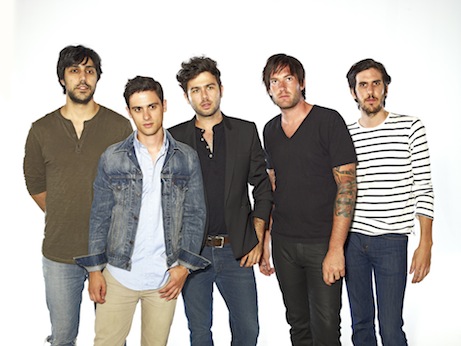 Arkells @ The Fonda (Hollywood)
The Canadian rockers released their latest effort, Michigan Left, earlier this year, garnering them a Juno award for Group of the Year. The band is sure to have the Fonda swaying to songs like "On Paper," "Where U Goin" and "Bloodlines."


John Skipp @ Book Soup (West Hollywood)
The splatterpunk horror and fantasy author recently released a collection of 38 stories of serial killers at large written by masters of the genre, such as Neil Gaiman, Bret Easton Ellis and Thomas Harris, and promising new authors. He presents Psychos: Serial Killers, Depraved Madmen. and the Criminally Insane at Book Soup just in time for Halloween.


Don't miss out on any of the spooky fun, take a look at our HALLOWEEN EVENTS GUIDE.
Posted by Jigsaw Magazine at 10:31 AM