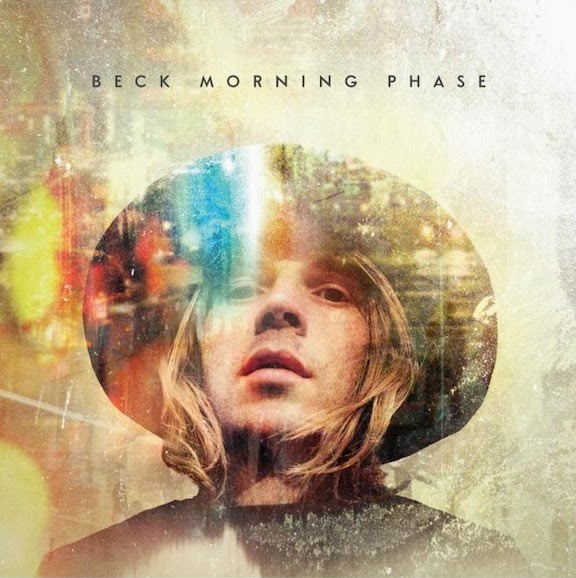 Beck – Morning Phase (Capitol)
It's been six years since Beck Hansen released an album (the Danger Mouse-helmed Modern Guilt), but that doesn't mean he wasn't channeling his musical creativity in other ways. He performed a live re-imagining of David Bowie's "Sound and Vision" with over 160 musicians; produced albums for Charlotte Gainsbourg, Thurston Moore and Stephen Malkmus and the Jicks; put out a songbook in 2012 and three singles last year. He has finally fulfilled fans' hopes with the release of his 12th full-length today. Enlisting the same group of musicians – Justin Meldal-Johnsen, Joey Waronker, Smokey Hormel, Roger Joseph Manning Jr. and Jason Falkner – who played on one of my favorites of all his albums, Sea Change, Beck infuses the classic sound of his native Los Angeles, which permeated that 2002 release, with a sunnier outlook on Morning Phase's tracks like "Blue Moon" and "Waking Light."

Milagres – Violent Light (Kill Rock Stars)
The Brooklyn foursome follow up their critically acclaimed debut from 2011, Glowing Mouth, by showing a bit more of their darker, harder side on the aptly titled Violent Light. Culling from a wide range of influences that include Al Green, Peter Gabriel and Kate Bush, the album deftly moves from dream pop to funky classic rock. The ethereal vocals and synths of opener "Perennial Bulb" immediately captivate before "Jeweled Cave" and "The Letterbomb" get you moving and "Sunburn" moves your soul. You're sure to have a good time if you join them at the Satellite on March 20. 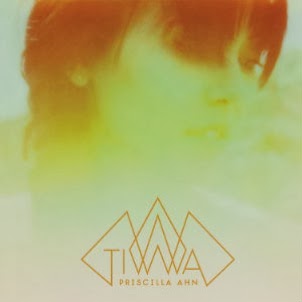 Priscilla Ahn – This Is Where We Are (SQE)
I was fortunate enough to see some of Priscilla Ahn's first shows in Los Angeles after the singer-songwriter relocated from her native Pennsylvania. In the subsequent years, she has toured with Joshua Radin, Willie Nelson and Ray LaMontagne, released two albums (A Good Day, When You Grow Up) and had songs featured on shows such as "Grey's Anatomy" and in films like Bride Wars. She unveils her third full-length today, which opens with the grittier, more hard-hitting than she's ever been before "Diana." Ahn reverts to the more dreamy compositions she has come to be known for on songs like "Remember How I Broke Your Heart," "Home" and "In a Closet in the Middle of the Night," but also gets your heart pumping a bit faster with the album's title track, "Wedding March" and "You and Me."

The Future of the Mind: The Scientific Quest to Understand, Enhance, and Empower the Mind by Michio Kaku (Doubleday)
I am always enthralled by the theoretical physicist, especially when the Science channel airs episodes of his "Sci Fi Science: Physics of the Impossible" series, which was based on his New York Times bestselling book Physics of the Impossible. Dr. Kaku also penned the bestselling Physics of the Future in 2011, and his latest book expands upon the possible roles of science and technology in the future, specifically in regards to unravelling the secrets of the human brain. From telepathy and telekinesis to mapping the brain and uploading memories, he explains how ideas once thought to only exist in sci-fi movies are now (and will be) realities. 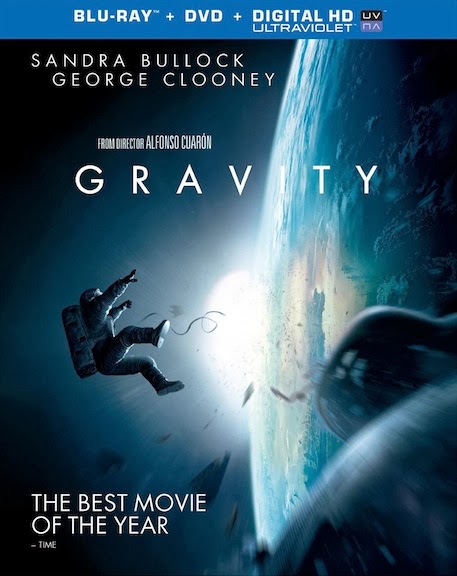 Film – Nominated for 10 Oscars, including Best Picture, Director (Alfonso Cuarón) and Actress (Sandra Bullock), Gravity centers around a woman lost in space; Blue Is the Warmest Color, a love story based on Julie Maroh's graphic novel, won the Palme d'Or at Cannes and stars Léa Seydoux and Adèle Exarchopoulous; Another multiple Academy Award-nominee, Nebraska, is up six Oscars that include Best Picture, Director (Alexander Payne) and Actor for Bruce Dern, who plays a cantankerous father who thinks he's won a sweepstakes and wrangles his son (Will Forte) into a road trip to claim the prize; Chris Hemsworth, Natalie Portman and Tom Hiddleston reunite in Thor: The Dark World

Posted by Jigsaw Magazine at 8:24 AM

Email ThisBlogThis!Share to TwitterShare to FacebookShare to Pinterest
Labels: Beck, Gravity DVD, Michio Kaku, Milagres, Morning Phase, new releases, Priscilla Ahn, The Future of the Mind, This Is Where We Are, Violent Light