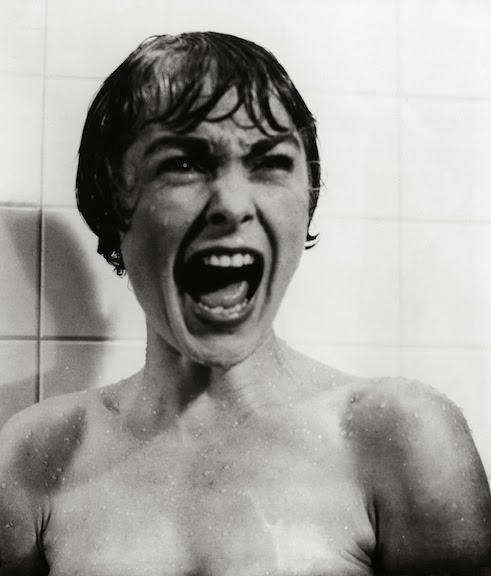 
Blackmail/Psycho @ Aero Theatre (Santa Monica)
I just watched Hitchcock, the 2012 film about the making of Psycho starring Anthony Hopkins, Helen Mirren and Scarlett Johansson, so this Alfred Hitchcock double feature couldn't come at more ideal time. First in the evening's schedule is an 85th anniversary screening of the director's 1929 crime thriller Blackmail, starring Anny Ondra and John Longden, presented with live musical accompaniment by Cliff Retallick. Up next are Anthony Perkins and Janet Leigh in Psycho. The films serve as the closing night of American Cinematheque's The Hitchcock 9, Plus 8 series.


Lucha VaVoom @ The Mayan (Downtown)
Tonight's Valentine's-themed event promises all of the sexo y violencia that you've come to expect from the Mexican masked wrestling/striptease/comedy collision, but with an extra special added bonus. The awesome rock/electro musician and performance artist known as Peaches has signed on as the first-ever musical act to join a Lucha VaVoom lineup. She kicks the night off with a fabulous opening number, and she really is the perfect match to the in-your-face mayhem that is Lucha VaVoom.


Failure @ El Rey Theatre (Miracle Mile)
I know this show is sold out, but it's so critical for any fan of this influential L.A. band to try and get in anyway they can. It's been 17 years since the members of Failure parted ways, and tonight's performance reunites all four of them. Ken Andrews, Greg Edwards, Kellii Scott and Troy Van Leeuwen are sure to set the stage on fire with songs like "Stuck on You," "Saturday Saviour" and
"Undone" for a truly unforgettable night. 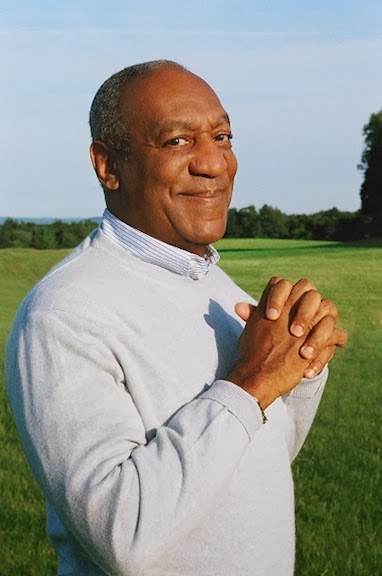 
An Evening with Bill Cosby @ The Pasadena Civic (Pasadena)
Ask anyone about their ideal traits in a mate, and sense of humor is probably high up on their list. Cry laughing with your beloved, basking in the greatness of this comedy legend. Long before he rocked the sweater vests on "The Cosby Show," Bill Cosby had people dying over his stand-up routines and best-selling comedy albums, of which I have several. Take a stroll or grab a bite at Old Town or Paseo Colorado before the show, and make a night of it.


Eternal Sunshine of the Spotless Mind @ The Cinefamily (Mid-City West)
Cap your Valentine's Day off with a midnight screening of one of my favorite movies of all time. Have you ever had a relationship that cause you so much anguish that you wish you could just erase it entirely from your mind? Michel Gondry's beautiful film, which combines science-fiction, romance and psychologically thriller, explores this notion. With an Academy Award-winning screenplay by Charlie Kaufman and fabulous performances from Jim Carrey, Kate Winslet, Kirsten Dunst, Mark Ruffalo and Elijah Wood, Eternal Sunshine of the Spotless Mind is just… beyond words. Celebrate the film's 10th anniversary with someone you love (and hopefully don't want to ever forget).

In Theaters This Week
Kevin Hart, Michael Ealy, Regina Hall and Joy Bryant in About Last Night; Sorry, but Endless Love will always be the 1981 Franco Zeffirelli adaptation of the Scott Spencer novel with Brooke Shields and awesome theme song by Diana Ross and Lionel Richie to me, not this new one with Alex Pettyfer and Gabriella Wilde; "The Killing"'s Joel Kinnaman stars in the remake of 1987's RoboCop, along with Gary Oldman, Samuel L. Jackson and Abbie Cornish; Winter's Tale stars Colin Farrell, Russell Crowe, Jennifer Connelly and Jessica Brown-Findlay (Sybil from "Downton Abbey"). Also in theaters: Adult World; Beijing Love Story; Girl on a Bicycle; The Returned


Morning Parade @ El Rey Theater (Miracle Mile)
If your ideal Valentine's date includes great music, rocking out with your beloved, then I suggest spending some of your night with this British five piece. They just released a new EP, Alienation, with four great tracks that will have you nodding your head along to the beat ("Reality Dreams," "Culture Vulture"), thrashing around the dance floor ("Shake the Cage") and holding your lover close ("Alienation"). 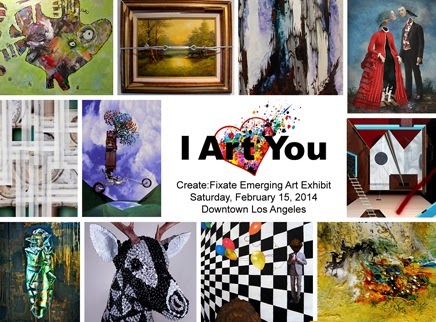 
Create:Fixate's I Art You @ Lot 613 (Downtown)
Spend the night surrounded by stunning art from over 40 emerging artists, designers, DJs and musicians at Create: Fixate's Valentine's-themed event. There is an "I Art You" letter writing station where you can write a some heartfelt words to ones you love. Just remember to bring their addresses because Create:Fixate is providing the stamps. If you're in the market to meet someone special, Matching Up is sponsoring a Singles Mixer from 7 p.m. to 9 p.m. with several fun activities planned. There are plenty of works for you and your new friend to admire, including pieces from Cary Sullivan, Patrick Haemmerlein, Shana Koenig and Liz Huston, while KCRW's Mario Cotto sets aural atmosphere.

The Harlem Globetrotters @ Staples Center (Downtown)
Wrap up the weekend of love with a heart-pumping Harlem Globetrotters experience. Marvel at their gravity-defying dunks, crazy ball-handling skills and hilarious antics and interactions with the crowd. There is a show at 12:30 p.m. and another at 5:45 p.m., so you have two chances to participate in the fun with these gifted athletes and performers from all across the nation. Just be on your toes the entire time, because you never know when a ball could be thrown your way.


Dress Up: Valley of the Dolls @ The Cinefamily (Mid-City West)
Doesn't dressing up in costumes make everything that much more awesome? Cinespia invites you to don your 1960s Mod best – pastel suits, lamé gowns, heavy black eyeliner and bouffants – for this screening of Mark Robson's 1967 adaptation of Jacqueline Susann's dramatic novel. Although Patty Duke, Sharon Tate and Barbara Parkins are the focus of the film's storyline, the real stars are the glorious gown designed by Travilla, who not only dressed icons like Marilyn Monroe and Lauren Bacall but was responsible for the wardrobe for "Dallas" and "Knots Landing." Feast your eyes on the finery as you're all dolled up, in shimmering clothes, of course.

Posted by Jigsaw Magazine at 9:10 AM