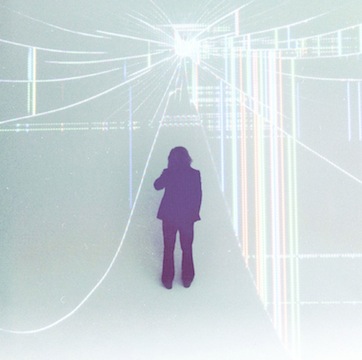 Jim James – Regions of Light and Sound of God (ATO)
The My Morning Jacket frontman possesses one of the most interesting voices in rock today. A vulnerable whisper transforms into a plaintive wail, a falsetto that reaches unfathomable heights or even a Kermit the Frog-like nasally moan in the blink of an eye. James' inimitable vocals shine on every track of his solo debut, Regions of Light and Sound of God, from the hip swaying "I Didn't Know Til Now" and tender "A New Life," to the searing "Actress" and hauntingly beautiful "State of the Art (A.E.I.O.U.)." And he shines even brighter on stage. See him sit in with the Roots on "Late Night with Jimmy Fallon" tonight or live at the Fonda on May 11.

Frightened Rabbit – Pedestrian Verse (Canvasback/Atlantic)
Some of Scotland's most significant exports: single malt whisky, Sean Connery and Frightened Rabbit. As the band has steadily built a worldwide fan base, they've continued to evolve and cultivate their sound, pushing limits even further with producer Leo Abrahams (Brian Eno, David Byrne, Grace Jones) at the helm of their fourth studio album – and first major label full length. Pedestrian Verse is anything but pedestrian. The quintet swings through Los Angeles on March 13 at the Fonda.

Matt Pond – The Lives Inside The Lines In Your Hand (BMG)
With the removal of the 'PA' from the end of his name, Matt Pond ventures out with his first official 'solo' release. However, he still displays the same straightforward honesty that lures listeners to his songs, such as the upbeat "Love to Get Used" and ultra infectious "Starlet." He performs at the Echo on Feb. 28. 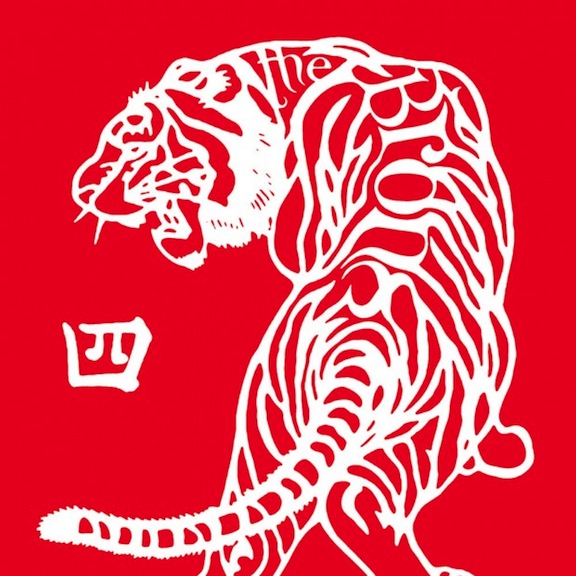 The Bronx – The Bronx (IV) (White Drugs/ATO)
Although I love Mariachi El Bronx, I've sorely missed new music from the Angelenos' original punk project, the Bronx, over the past five years. The fivesome just played two sold-out shows over the weekend in celebration of the release of their long-awaited fourth self-titled album, so I know I'm not alone in welcoming their return. While The Bronx (IV) delivers the hard-driving, body flailing punk anthems the band is known for, such as "The Unholy Hand" and "Youth Wasted," it also boasts tracks that allow you to catch your breath and are just begging to be sung along to, like "Torches" and "Life Less Ordinary."

Thao & The Get Down Stay Down – We the Common (Ribbon)
Thao Nguyen took a year off from touring and recording to immerse herself in family and community life in San Francisco. When she was ready to put her amazing vocal chords back to work on her latest album with the Get Down Stay Down, she also teamed with Joanna Newsom for a duet, "Kindness Be Conceived." They're doing a free in-store tonight at Fingerprints in Long Beach, and a set at the Troubadour on April 8.

Also available – A Late Quartet; Diana Vreeland: The Eye Has to Travel; In Our Nature; Little White Lies; My Worst Nightmare; Side By Side; Somewhere Between; So Undercover; Toys in Attic; Tyler Perry's Madea Gets a Job: The Play

Posted by Jigsaw Magazine at 10:08 AM

Email ThisBlogThis!Share to TwitterShare to FacebookShare to Pinterest
Labels: Flight, Frightened Rabbit, Jim James, Matt Pond, Thao and the Get Down Stay Down, The Bronx