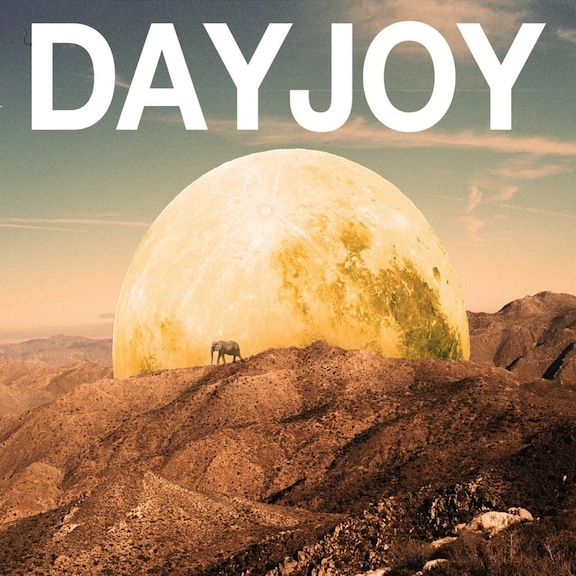 
Day Joy – Go to Sleep, Mess (Small Plates)
Having started out as a duo, Peter Michael Perceval and Michael Serrin currently perform as a five –sometimes six – piece. What hasn't changed is the grandeur of the lush folk landscapes painted by their contemplative melodies and lyrics. It's no wonder that Paste named them one of the 10 Florida Bands You Should Listen to NOW.

Foals – Holy Fire (Warner Bros.)
If the first two singles, "Inhaler" and "My Number," from the Brits' latest effort fail to make you dance (or at least tap your feet), then there's clearly something wrong with your ears. The group is embarking on a world tour in support of this, their third studio album, which brings them to Southern California for both Fridays of Coachella.

Millionyoung – Variable (Rix/Old Flame)
Singer and primary songwriter of South Florida's Millionyoung, Mike Diaz shrugs off specific genre titles, like chillwave, whenever people try to categorize the band's music. However, it can't be denied that the songs on Variable, including first single "Lovin'," are chock full of breezy melodies and electronic beeps and beats. No matter the label one tries to affix to the tracks, Millionyoung keep surprising you with sounds reminiscent of Motown, 1960s rock and R&B. 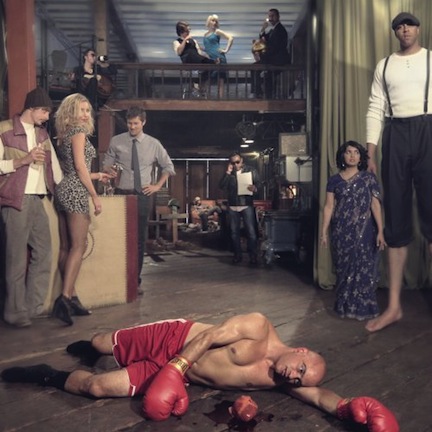 The Stone Foxes – Small Fires (Ingrooves)
One of San Francisco's gems, the foursome graduates from the straightforward blues rock of their last album (2010's Bears & Bulls) to an even grittier, complex sound. Perhaps it was the alternate locale of Los Angeles where they recorded the 12 songs of Small Fires in 12 days or their choice of producer Doug Boehm (Dr. Dog, the Vines). Whatever the case, it will be awesome to see the tracks of Small Fires brought to life on stage: They stop at the Slidebar in Fullerton on March 4.

Veronica Falls – Waiting for Something to Happen (Slumberland)
Exploding onto the scene with their self-titled debut a couple of years ago, the highly anticipated sophomore effort from the Londoners lays bare "the collective anxieties, tensions and confusion of moving from adolescence into fully fledged adulthood." The quartet swings through the Troubadour on March 29.


Film – Daniel Craig returns as James Bond to take on a former MI6 operative, played by Javier Bardem, in Skyfall; The Man with the Iron Fists is RZA's directorial debut. He also co-wrote the screenplay with Eli Roth; Stephen Chbosky's coming-of-age novel brought to the screen, The Perks of Being a Wallflower stars Logan Lerman, Emma Watson and Ezra Miller; John Hawkes, Helen Hunt and William H. Macy star in The Sessions.

Posted by Jigsaw Magazine at 9:50 AM