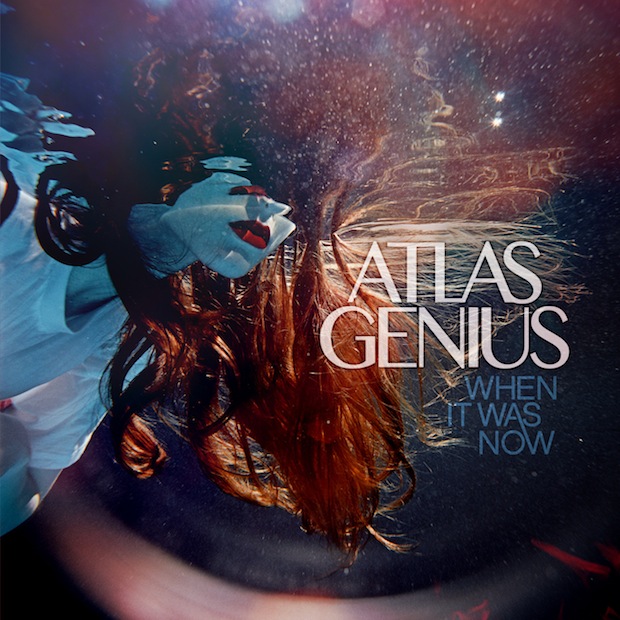 Atlas Genius – When It Was Now (Warner Bros.)
It's pretty hard to turn on KROQ and not hear the Australian quartet's first single "Trojans," and just one listen to their entire debut will have you hooked on even more of their danceable tracks. Personal favorites include "Through the Glass" and "Don't Make a Scene." Their March 20 show at the Wiltern with Imagine Dragons is already sold out, but if you weren't able to score tickets you can see them perform on "Late Night with Jimmy Fallon" tonight.

Bobby Long – Wishbone (ATO)
With his thoroughly Americana and folk rock sound, it's a bit hard to believe that the singer-songwriter is a native Brit. However, the entirety of Wishbone, his sophomore album, was composed in New York City and recorded in Los Angeles. Once you fall in love with his raspy vocals on songs like "She Won't Leave" and "In Your Way," the city he was born in really won't matter that much.

Jamie Lidell – Jamie Lidell (Warp)
The master of blending elements of soul, funk and electronic music into his thoroughly unique and heart-pounding dance tracks is back with a self-titled album, his first in three years. The English musician and soul singer currently calls Nashville home, and it was his chosen locale to record the effort. Join him for a dance party at the Echoplex on March 28. 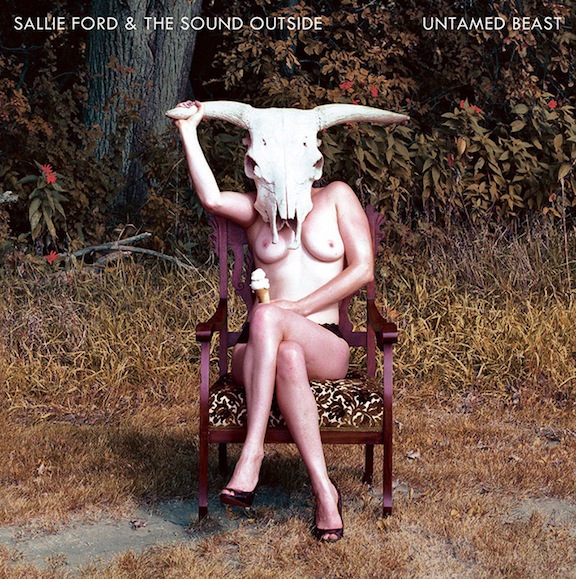 Sallie Ford & The Sound Outside – Untamed Beast (Partisan)
Listening to the Portland, Ore. foursome is like being transported to a different era, a time that I would definitely want to inhabit. Soulful, gritty and honest rock 'n' roll fronted by a powerful female voice that brings to mind images of jazz and blues legends of yore, you'll become completely addicted to their sophomore album. Angelenos have to wait until April 8 to experience Untamed Beast live at the Troubadour.

STRFKR – Miracle Mile (Polyvinyl)
Another outstanding Portland group releases their latest effort today. The 15 tracks of Miracle Mile, such as "Malmo," "Last Words" and "Golden Light," are guaranteed to get you moving. On March 2, they'll swing through the Fonda.

TV – Battlestar Galactica: Blood & Chrome is a prequel to the epic Sci-Fi channel series; Just in time to catch up before the March 31 Season 3 premiere comes Game of Thrones: The Complete Second Season.

Posted by Jigsaw Magazine at 10:21 AM