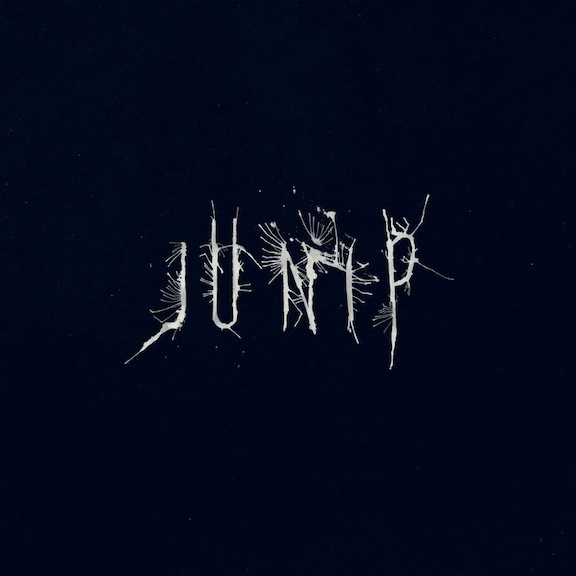 
Junip – Self-titled (Mute)
After forming Junip with drummer Elias Araya and keyboardist Tobias Winterkorn in 1998, singer-songwriter José González achieved success as a solo artist with albums like Veneer and In Our Nature while Araya was studying art and Winterkorn worked as a teacher. The Gothenburg, Sweden-based trio finally released their debut full-length, Fields, in 2010 and have remained at the forefront of indie folk ever since. They unveil a self-titled follow-up today, offering more of the atmospheric and spacey, yet beautifully intimate, sound that first put them on the map. However, they also push boundaries with the hard-thumping beat of "Villain," the Spanish guitar intricately woven into the fuzzed-out synth drones of "Suddenly" and with the hopelessly infectious hand-claps and percussive elements of "Your Life, Your Call." Junip is in town for a two-night stand at the Troubadour at the end of May. The May 30 show is already sold out, so hurry up and get your tickets for May 29 before it's too late.

The Neighbourhood – I Love You. (Columbia)
If you're an Angeleno and have yet to hear of the Neighbourhood, then you have been sorely missing out. But don't fret, the L.A. quintet's debut album is the perfect introduction to their dark atmospherics. From the in-your-face lyrics of "Afraid" to the soaring "Everybody's Watching Me (Uh Oh)" and "Float," there's something for your every mood. The fivesome is currently on an international trek in support of I Love You., but they'll be back in SoCal for a show at the Observatory in Santa Ana May 24. 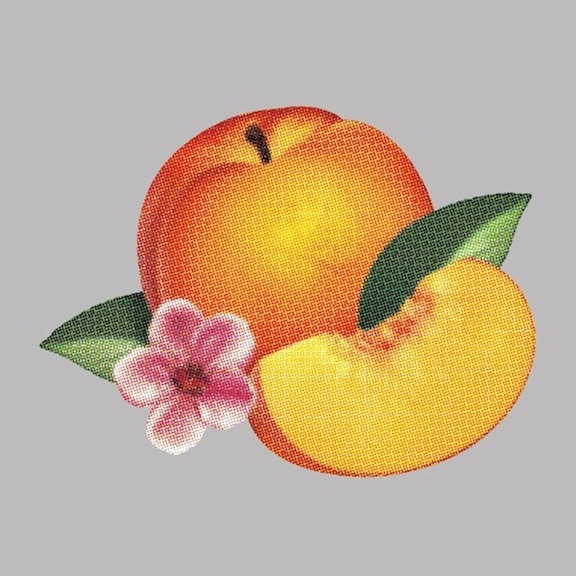 Phoenix – Bankrupt! (Loyaute/Glassnote)
My first introduction to the French quartet was at 2006's Coachella, and they surprised festival-goers this year by performing a mash up of R. Kelly songs with the R&B singer during Weekend One. Phoenix also unveiled new tracks from their fifth album and follow-up to the wildly successful Wolfgang Amadeus Phoenix over the two weekends. Bankrupt!, like the its predecessors, successfully gives listeners a glimpse at eras past with heavy use of textured synths but with a modern, and always refreshing, edge. Must-listen songs are: "Drakkar Noir," "Chloroform" and "Bourgeois."

The Postelles – …And It Shook Me (+1)
From the opening bars of title track/album opener "…And It Shook Me," the New York-four piece will have you dancing along to their sophomore effort. The Postelles' follow-up to their 2011 self-titled debut, which was produced by Albert Hammond, Jr., glistens with an effervescent duet "Pretend It's Love" featuring Alex Winston, the sweet lyrics of "Heavy Eyes" and the buoyant "Caught By Surprise." As suggested by the album's cover art, "…And It Shook Me" warms the soul with upbeat melodies just as much as a day spent lounging at the beach would. See the Postelles perform the new songs May 21 at Bootleg Theater.

Sweet Baboo – Ships (Moshi Moshi)
As a woman examines a Daniel Johnston album in the video for "If I Died," Sweet Baboo (aka Stephen Black) sings "Daniel Johnston has written hundreds of great tunes, and I've got six," and comparisons between the North Wales native Black and the prolific American singer-songwriter would certainly be apt. However, there is so much more to love about Sweet Baboo, as illustrated by his latest full-length album, Ships. With his sugary lyrics set to unexpected melodies, Black displays an endearing quirkiness all his own. 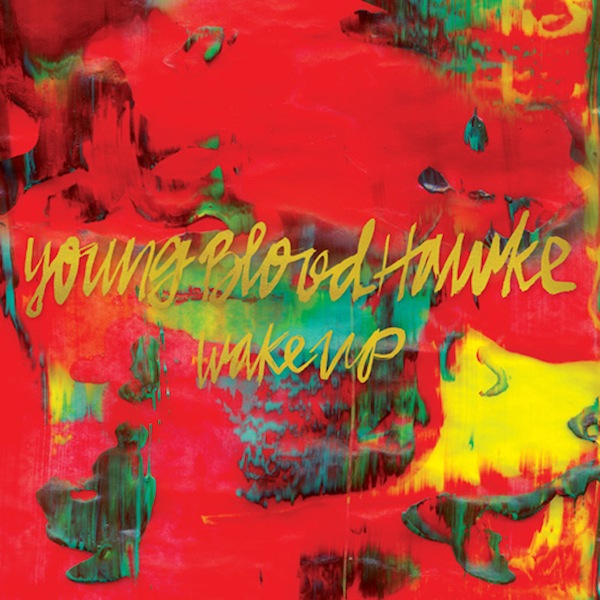 Youngblood Hawke – Wake Up (Republic)
It's no secret that I am completely smitten with the music from my fellow Angelenos in Youngblood Hawke (see the interview we did last summer), so Wake Up is definitely my most anticipated release of the week. If you only know them from their break-out single "We Come Running," there is even more to fall in love with as you delve deeper into the tracks on their debut full-length. Songs like album opener "Rootless" and "Dannyboy" will have you dancing and singing along in no time, while the strikingly beautiful "Stars (Hold On)" and "Say Say" are guaranteed to pull tears from your eyes. "Forever" has been my favorite song for a while. If I listen to it once, it remains in my head for days, and the entirety of Wake Up is just as addicting. YBH are currently weaving their way across the nation but return home for a May 22 date at the Avalon.


Film – The Orphanage's J.A. Bayona directs The Impossible, starring Ewan McGregor and Academy Award-nominee Naomi Watts as a couple caught in the Thailand with their family after the 2004 Indian Ocean tsunami; Alan Cumming and Garret Dillahunt in the touching drama Any Day Now; The Central Park Five is a documentary about the wrongful convictions of five youths in the Central Park jogger case; Josh Brolin, Ryan Gosling, Emma Stone and Sean Penn in Gangster Squad; Promised Land, written by and starring Matt Damon and John Krasinski, is an environmental drama directed by Gus Van Sant and also features Frances McDormand.