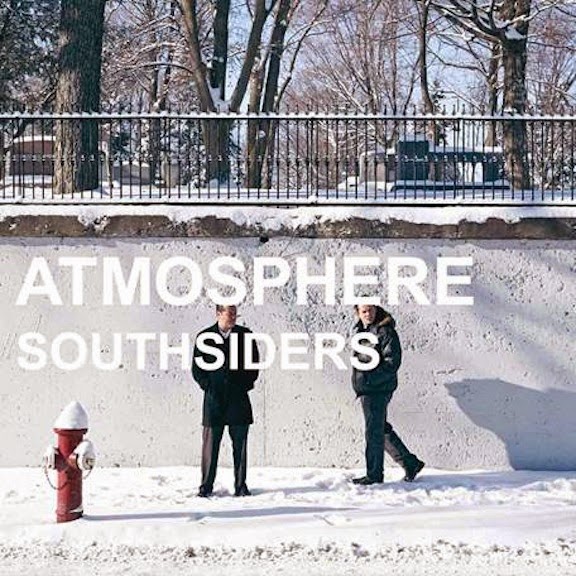 Atmosphere – Southsiders (Rhymesayers)
The Minneapolis duo of rapper Slug (Sean Daley) and DJ/producer Ant (Anthony Davis) came together over 25 years ago, and with seven studio albums, 10 EPs under their belts and a jam-packed schedule of upcoming tour dates, they are still going strong. For me, when someone utters the phrase "indie rap," Atmosphere is the first group that always comes to mind. Southsiders, their first album since 2011's The Family Sign (the full-length follow-up to the awesomely named When Life Gives You Lemons, You Paint That Shit Gold), is a shout-out to their native neighborhood and, fittingly, is deeply reflective on tracks like "Camera Thief," "Bitter" and "Kanye West." Their record-release show at the Roxy this Thursday is sold-out, but never fear, they will be back in the fall for two nights at the Palladium (Sept. 5 & 6).

crash – Hardly Criminal (Community)
If you're a fan of Edward Sharpe and the Magnetic Zeros, then crash's voice should be familiar to you since he has served as a backing vocalist in the group for the past two years. Whenever Alex Ebert has handed the microphone over to him for a rendition of "Motion Animal," crash has wowed the crowd with his soulful style and unbelievable tenor. When he goes deeper in his register on the songs  of his debut album, Hardly Criminal – such as "Mad at the Clouds," which puts more of his Southern roots on display – he is just as enthralling. Now an Angeleno, crash hasn't lost touch with the music of his Louisiana upbringing; the sounds of his grandfather's country band and New Orleans street performers meld with his love of folk and soul for a flavor all his own.

Leisure Cruise – Self-titled (Last Gang)
Everyone needs an album that's just going to make them dance, and this debut from Lea Siegel (Firehorse) and Dave Hodge (Broken Social Scene) is more than capable of doing just that. The idea to form the duo came to Hodge the day that Hurricane Sandy hit the East Coast, as he saw his friend Siegel walk by a café he was sitting in. A few months later, they began creating the songs that would make up this self-titled effort, and the tragic events of the natural disaster definitely had an impact on their songwriting process. The album is anything but sad, though. Its electronic beats and beeps on "Double Digit Love," "Sailing" and "Ragged Down" take you on an aural journey that is utterly enjoyable. 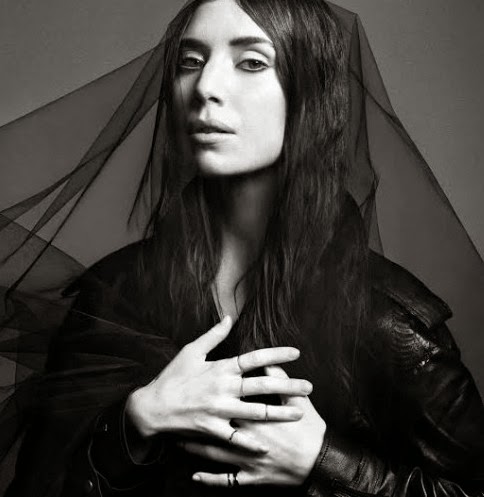 Lykke Li – I Never Learn (LL/Atlantic)
The Swedish singer-songwriter has such a striking voice that the songs she sings never fail to strike an emotional chord. Her third studio album, I Never Learn, is full of gorgeous, intimate tracks that she calls "power ballads." For the first time, she co-produced the songs with long-time collaborator Björn Yttling and Greg Kurstin, and she took inspiration from her new surroundings in Los Angeles. Resulting tracks like "No Rest for the Wicked," "Gunshot" and "Love Me Like I'm Not Made of Stone" are heart-wrenching and beautiful. Her May 19 show at the Theatre at Ace Hotel is already sold out, but make sure to catch her set if you're heading to Outsidelands in August because her live performances are quite riveting.

The Snow Queen: A Novel by Michael Cunningham (Farrar, Straus and Giroux)
I chose Virginia Woolf as the subject of my final research project in my high school English class, and I've been obsessed with the writer ever since. So, of course I devoured Michael Cunningham's The Hours – about three generations of women (including Woolf) whose lives are interconnected by her novel Mrs Dalloway – when it was released in 1998 and adapted to film in 2002. The Hours garnered Cunningham the Pulitzer Prize for Fiction and international acclaim. If you enjoyed that book or his other works, such as A Home at the End of the World, Flesh and Blood or By Nightfall, you should definitely pick up his latest novel, The Snow Queen. Set in New York, the story follows two brothers' struggle and search for deeper meaning in life. It's a tale about faith, transcendence and love.

Also available – All the Light We Cannot See by Anthony Doerr; Birdmen by Lawrence Goldstone; Can't We Talk About Something More Pleasant? by Roz Chast; The Closer by Mariano Rivera with Wayne Coffey; Conform by Glenn Beck and Kyle Olson; Delicious! by Ruth Reichl; Extra Virgin by Gabriele Corcos and Debi Mazar; Field of Prey by John Sandford; Finding Me by Michelle Knight with Michelle Burford; #Girlboss by Sophia Amoruso; Guy on Fire by Guy Fieri; Instinct by T.D. Jakes; John Quincy Adams by Fred Kaplan; The Last Kind Words Saloon by Larry McMurtry (available May 7); Mirror Sight by Kristen Britain; The One (The Selection) by Kiera Cass; The Painter by Peter Heller; Southern Living Country Music's Greatest Eats - presented by CMT; A Troublesome Inheritance by Nicholas Wade; Unlucky 13 (Women's Murder Club) by James Patterson; Walking on Water by Richard Paul Evans 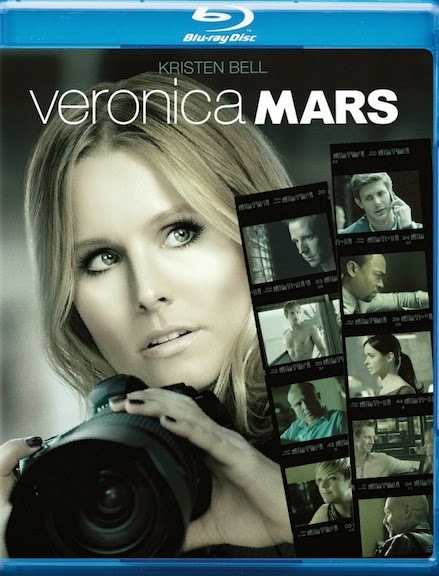 Music – All My Friends: Celebrating the Songs & Voice of Gregg Allman; A Celebration of Blues and Soul: The 1989 Presidential Inaugural Concert; Rush – The Rise of Kings; Suzanne Vega's Solitude Standing

Posted by Jigsaw Magazine at 7:54 AM