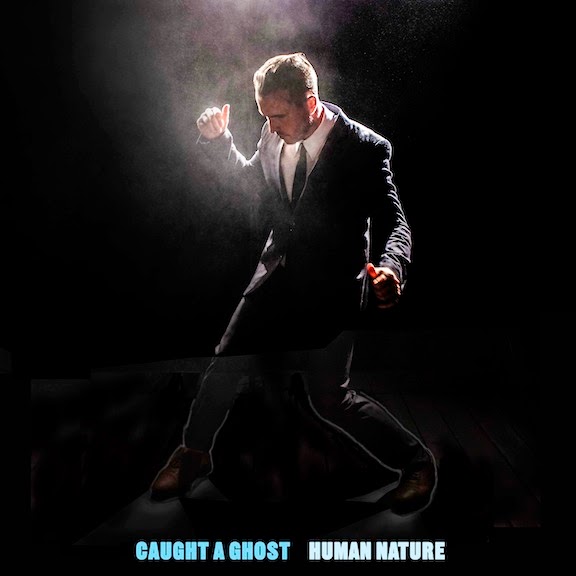 
Caught a Ghost – Human Nature (+1)
"Blues musicians used to say you caught a ghost if you gave a good performance… like you were possessed," informs Jesse Nolan. The singer-songwriter/producer at the helm of the L.A. trio, which is rounded out by vocalist/percussionist Tessa Thompson (whom you may recognize from "Veronica Mars," "Cold Case" or "Copper") and drummer Stephen Edelstein, is a fan of music from all eras, and Caught a Ghost succeeds in continuing to carve their own niche of electronic soul with their fantastic debut album, Human Nature. Electronic noises snap you to attention before a choir bursts into the chorus of opener "No Sugar in My Coffee." Then, piano keys are tickled and paired with pulsating drumbeats, horns and soaring vocals in "Sleeping At Night." Other standouts include the title track, "Time Go" and "Connected." Make sure to join the band as they celebrate the album's release with a show at Bootleg Bar this Friday, April 4.

Christina Perri – Head or Heart (Atlantic)
The singer-songwriter has such a knack for crafting songs that not only tug but completely yank out your heartstrings, leaving you bleary-eyed and breathless (see: "Jar of Hearts" and "A Thousand Years"). She continues to infuse emotion into every measure of the 13 songs on her sophomore full-length, Head or Heart. First single "Human" is by far the standout ballad, while the more uptempo "Burning Gold," co-written with Kid Harpoon, and "I Don't Wanna Break," co-written with fun.'s Jack Antonoff, are quite infectious. The L.A. transplant (by way of Philadelphia) embarks on a North American tour in support of the album this week, and it stops at the Wiltern on May 17.

Dan Croll – Sweet Disarray (Capitol)
The Liverpool native is testament to the saying that you can never judge a book by its cover. One shouldn't be fooled by his slim build, glasses or sensitive songs, Croll is a rugby fanatic whose career in the sport was thwarted by a broken leg, a former nightclub doorman and he resides above a strip club. Not sure if you would be more surprised at those facts or that the extremely talented singer-songwriter graduated from the Liverpool Institute for the Performing Arts, has worked with fellow Liverpudlian Sir Paul McCartney and won National Songwriter of the Year from the Musician's Benevolent Fund. His highly anticipated debut album, Sweet Disarray, is finally available today, and there are several folk-meets-electronic gems sprinkled throughout the tracklist of 12, including "In/Out," "Compliment Your Soul," "Can You Hear Me" and the gorgeous "Home." He visits Los Angeles on Friday, April 4, for a set at the El Rey. 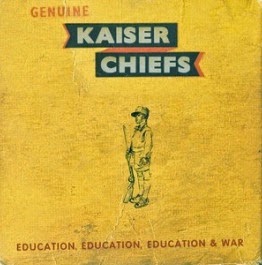 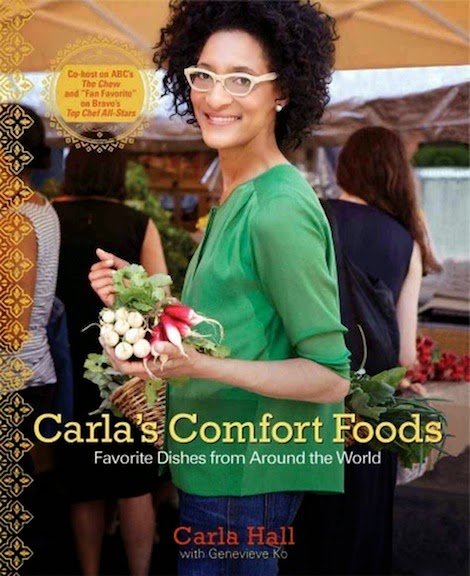 Carla's Comfort Foods: Favorite Dishes from Around the World by Carla Hall (Atria)
Regardless of cultural background, two people can find common ground quickly and easily when it comes to a talking about food. From Southern Peach Cobbler and Greek Baklava to German Double-Mustard Potato Salad and Indian Chile, Pea and Coconut Chutney, the "Top Chef" alumna and co-host of "The Chew" guides you in recreating some of her favorite comfort dishes from around the world. In this follow-up to Cooking with Love: Comfort Food That Hugs You, her 2012 cookbook debut, she shares recipes, stories and seasoning tips to transform your average weekday dinner into a scrumptious meal with ease.

Also available – 8 Weeks to SEALFIT by Mark Divine; The Complete Cooking for Two Cookbook by America's Test Kitchen Editors; The Empathy Exams by Leslie Jamison; Flash Boys by Michael Lewis; Frog Music by Emma Donoghue; I've Got You Under My Skin by Mary Higgins Clark; John Wayne: The Life and Legend by Scott Eyman; The King (The Black Dagger Brotherhood) by J.R. Ward; The Last Pirate by Tony Dokoupil

Posted by Jigsaw Magazine at 9:18 AM