"Man in a Case" @ The Broad Stage (Santa Monica)
Perhaps you know Mikhail Baryshnikov from his dancing days with the American Ballet Theatre, his roles in films like White Nights and Jack Ryan: Shadow Recruit or on television as Aleksandr Petrovsky, Carrie Bradshaw's lover in the final season of "Sex and the City." The brilliant dancer, choreographer and actor is able to draw from his experiences in these art forms in this new production. Adapted from two Anton Chekhov short stories, Annie-B Parson and Paul Lazar's "Man in a Case" fuses theater, dance, music and video. Running through May 10, this is a production not to miss.


In Theaters This Week
Paul Walker, David Belle and RZA in Brick Mansions; Steven Knight's Locke stars just one actor, Tom Hardy, who gives one of his best performances yet, in just one setting, his car; Cameron Diaz, Leslie Mann and Kate Upton are all involved with Nikolaj Coster-Waldau ("Game of Thrones"' Jaime Lannister) in Nick Cassavetes' The Other Woman. Also in theaters: From the Rough; The German Doctor; Last Passenger; The Quiet Ones; Walking with the Enemy

Two by John Hughes @ New Beverly Cinema (Fairfax)
It's been five years since we lost the director, producer and screenwriter whose films continue to impact adolescents today. Whether you're a troublemaker, jock, geek, princess or basket case, you can identify with one of the characters portrayed by the Brat Pack (Judd Nelson, Emilio Estevez, Anthony Michael Hall, Molly Ringwald and Ally Sheedy) in 1985's The Breakfast Club from Hughes. It's the 30th anniversary of the second Hughes' movie playing tonight, Sixteen Candles, which also stars Ringwald and Hall, along with Michael Schoeffling and Gedde Watanabe as the unforgettable Long Duk Dong. The double feature begins at 7:30 p.m. tonight and also runs twice tomorrow.


Diane Keaton @ Wilshire Ebell (Mid-Wilshire)
I was just made fun of for watching The Big Wedding, but what can I say? I am a sucker for any rom-com (Annie Hall, Something's Gotta Give and, yes, even Because I Said So) starring Diane Keaton. She's a phenomenal actress – just watch The Godfather, Reds or Marvin's Room if rom-coms aren't your thing – but even more she's a woman who is comfortable in her own skin. In her new book, Let's Just Say It Wasn't Pretty, which releases next week, she discusses the notion of ideal beauty, its impact on her career and her role as an international style icon. Your ticket to her appearance tonight in support of the book includes an autographed copy. 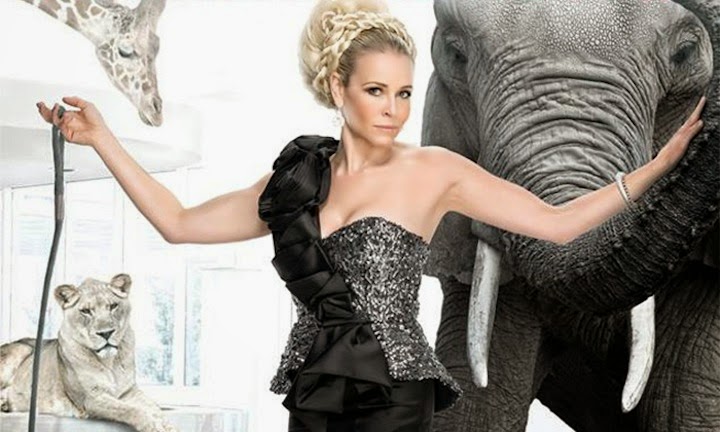 
Chelsea Handler @ The Forum (Inglewood)
While many can take offense or be put off by comments made by the comedian and the panel on her E! talk show, there's no denying that Chelsea Handler has made a name for herself by taking risks and always speaking her mind. "Chelsea Lately" is taking its final bow in the fall, but Handler will continue to entertain, whether it's on another show, on stage with shows like tonight's or through her bestselling books, three of which have reached No. 1. Her latest book, Uganda Be Kidding Me, was released in March, and in it she shares her adventures from abroad. Expect to hear several of those stories tonight at the Forum.


Lebowski Fest @ The Fountain Bowl (Fountain Valley)
Friday night's movie party with Jeff Bridges at the Wiltern is sold out, but you can still take part in the annual tribute to the Coen brothers' beloved comedy from 1998 by attending the bowling party tonight. Although the bowling alley used in the movie was demolished several years ago, the atmosphere created by the awesome fans of the film more than makes up for the stand-in location. Aside from bowling, there are costume and trivia contests and appearances by the real-life Dude, Jeff Dowd, Jim Hoosier (Liam) and the bowling adviser for the film, Barry Asher.


Desert Daze @ Sunset Ranch Oasis (Mecca)
The venue for Moon Block Party's annual festival is truly a desert oasis, with three lakes nestled within a picturesque 163-acre ranch surrounded by palm trees and mountains. Whether you plan on camping underneath the stars or living it up at a nearby resort, you'll need plenty of rest after taking in this year's incredible lineup. Acts include Blonde Redhead, the Raveonettes, Liars, Autolux, Unknown Mortal Orchestra, Allah-Las, Mystic Braves and Deap Vally.

Black Sabbath @ Hollywood Bowl (Hollywood)
Heavy metal and the Bowl isn't a frequent mix, but there is no doubt that these legendary hard rockers belong on this famous stage. Their songs have been the soundtrack to moments in all of our lives. It doesn't matter if your first album was Paranoid or you just recognize "Iron Man" from the superhero movie, there is at least one Black Sabbath tune that means something to you. It's because the group crafts memorable songs, including "God Is Dead?," "Loner" and "End of the Beginning" from their latest album, last year's 13. It's no wonder that the band has sold over 70 million albums worldwide and were inducted into the Rock & Roll Hall of Fame in 2006. Don't miss your chance to see them perform at a venue like the Bowl. 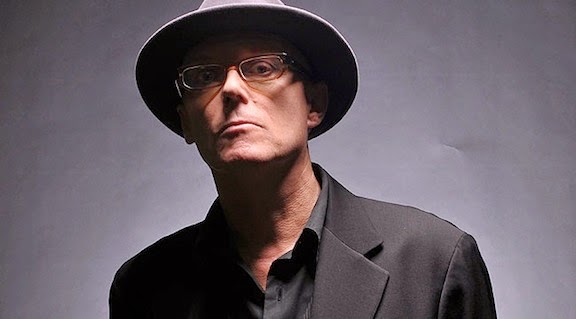 
David J @ Los Globos (Silver Lake)
Bring your weekend to a close with an evening of the truly avant-garde with David John Haskins (aka David J) the producer, writer and bassist for Bahaus and Love and Rockets. The musician is poised to release his latest solo effort, An Eclipse of Ships, next month, and his sultry tour in support of the album stops at Los Globos tonight. Yes, I said, "sultry." In addition to unveiling songs from the new release, you can expect to feast your eyes on some burlesque entertainment from Olivia Bellafontaine. Ooh la la.


DWNTWN @ The Sayers Club (Hollywood)
The shimmery synth-pop stylings of this L.A. duo are exactly what you need to help you make it through the rest of the work week. They released a new, self-titled EP today, and although its songs like "Til Tomorrow" and "Missing You" are uptempo and upbeat, Jamie Leffler and Robert Cepeda formed the band at a time when they were both going through difficult breakups (Jamie's was with Robert's brother). Maybe you can relieve some of your own heartbreak and inner turmoil out on the dance floor at tonight's show.

Posted by Jigsaw Magazine at 11:18 AM