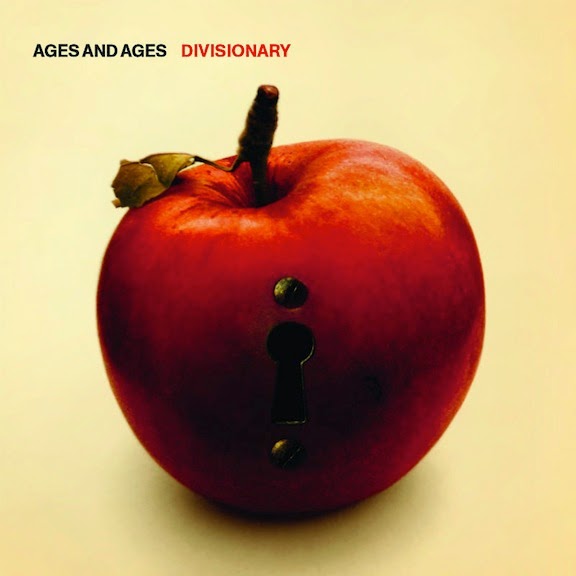 Ages and Ages – Divisionary (Partisan)
The Portland, Ore. collective experienced the loss of several close family members and friends during the creation of this sophomore effort, but Divisionary is anything but dark and depressing. Fueled by the wonderful (a marriage, the birth of a child) rather than the sad, Tim Perry spent 10 days on a silent meditation retreat coming up with lyrics and the overall direction for the album. You'll find yourself clapping and singing along to songs like opener "Light Goes Out," "Big Idea" and "The Weight Below," while "Over it" and the beautiful, gospel-infused title track will pull more than one tear from your eyes. This is a rare gem in today's musical landscape, as it's a thoroughly stellar album from start to finish.

Faces on Film – Elite Lines
Mike Fiore pulled from an extremely diverse pool of influences – Harry Nilsson, Frank Ocean, Neil Young – in conjuring material for Faces on Film's third album, yet the eight tracks fit together seamlessly. Elite Lines was recorded at Fiore's home in Boston and at Q Division Studios with engineer-producer Rafi Sofer, and exposes deeply personal moments in the singer-songwriter's life. Standout tracks include "Your Old One," "Bad Star" and "Rake the Dust." 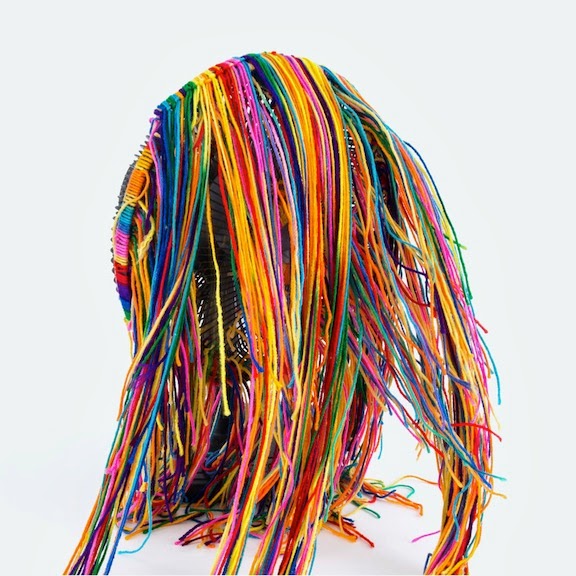 Liars – Mess (Mute) If there's one thing you can count on from the L.A. trio of Angus Andrew, Aaron Hemphill and Julian Gross, it's the unexpected. There is not a single word or short phrase that is apt enough to describe their sound, and all you really need to know about their seventh album is that it absolutely rattles your eardrums, brain and your being from the get-go. Mess' openers, "Mask Maker" and "Vox Tuned D.E.D," grab your ear with pulsating beats, and the trio doesn't let go straight through to the eerie closing moments of "Left Speaker Blown." Make sure not to miss their set at the Fonda on May 27.

Also available – Blossom Street Brides by Debbie Macomber; A Call to Action by Jimmy Carter; The End of Dieting by Joel Fuhrman, MD; How About Never – Is Never Good for You? by Bob Mankoff; The Hungry Girl Diet by Lisa Lillien; Living in Style by Rachel Zoe; A Nice Little Place on the North Side by George Will; NYPD Red 2 by James Patterson and Marshall Karp; Saga, Vol. 3 by Brian K. Vaughan; Shadow Spell by Nora Roberts; Spirit Animals Book 3 by Garth Nix and Sean Williams; Under the Dome: Part 2 by Stephen King; Veronica Mars: The Thousand-Dollar Tan Line by Rob Thomas and Jennifer Graham; Wings of Fire Book Five by Tui T. Sutherland

Film – The Wolf of Wall Street, Martin Scorsese's black comedy based on the Jordan Belfort memoir, stars Leonardo DiCaprio and Jonah Hill in Oscar-nominated turns; Vince Vaughn plays a guy who discovers a donation he made to a sperm back fathered 533 children in Delivery Man; Upon viewing the first stills released of The Great Beauty, I knew it was a solid awards contender, and Paolo Sorrentino's homage to Federico Fellini ended up taking home the Academy Award for Best Foreign Language Film

Posted by Jigsaw Magazine at 9:48 AM