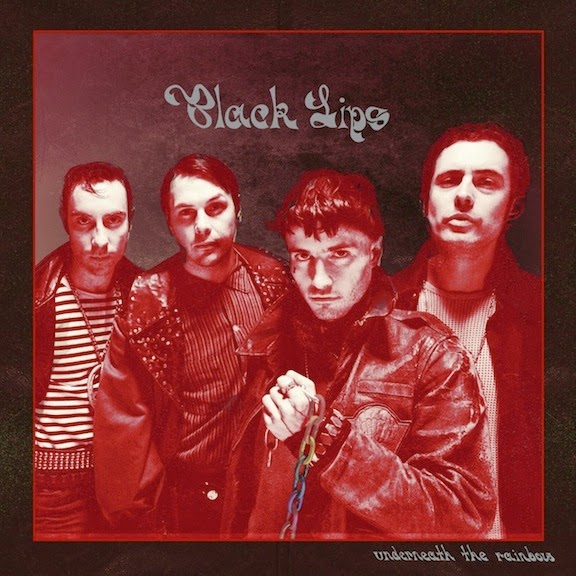 Black Lips – Underneath the Rainbow (Vice)
From the first bars of Underneath the Rainbow's lead single, "Boys in the Wood," you can tell that the latest album from the Atlanta quartet was produced by the Black Keys' Patrick Carney. While the song drips with the blues like Carney's main project, it also boasts the grittiness – both in lyrics and overall feel – associated with Black Lips. As you explore all of the tracks on their seventh album, the wide range of their influences reveals itself. There's 1960s pop in "Make You Mine," surf rock in "Do the Vibrate" and psychedelia in "Waiting," as well as much fun to be had with "Drive-By Buddy" and "Smiling." Pick up a scented cassette version of Underneath the Rainbow when the band stops at the El Rey this Friday with the Coathangers, who also release a new album, Suck My Shirt, today.

Foster the People – Supermodel (Columbia)
"Pumped Up Kicks" is such a catchy song that it would be incredibly hard to top, and unfortunately, the L.A. threesome falls a bit short with this follow-up to their 2011 Torches debut that spawned the single. While frontman Mark Foster once again teamed with Paul Epworth (Adele, Florence + the Machine, John Legend), with whom he co-produced three of Torches' tracks, Supermodel's singles "Coming of Age" and "Pseudologia Fantastica" are great for bopping your head along to in the car, but fail to really stick in your head. You have a few opportunities coming up to give the songs a chance in person: Foster the People are doing a show at the Fox Theater in Pomona on April 8 before performing at both weekends of Coachella.

I Am the Avalanche – Wolverines (I Surrender)
The New Yorkers grab one's attention from the moment Vinnie Caruana yells the first word of album opener "Two Runaways" and hold on tight throughout their third album. Produced and engineered by I Am the Avalanche drummer, Brett "The Ratt" Romnes at the Barber Shop Studios, located in a church that's over 100 years old in Lake Hopatcong, N.J., Wolverines is full of gems that touch upon emotions which run the gamut of high to low. Standouts include "Young Kerouacs," "Where Were You?" and "My Lion Heart." Make sure not to miss them swing through the Roxy on April 12. 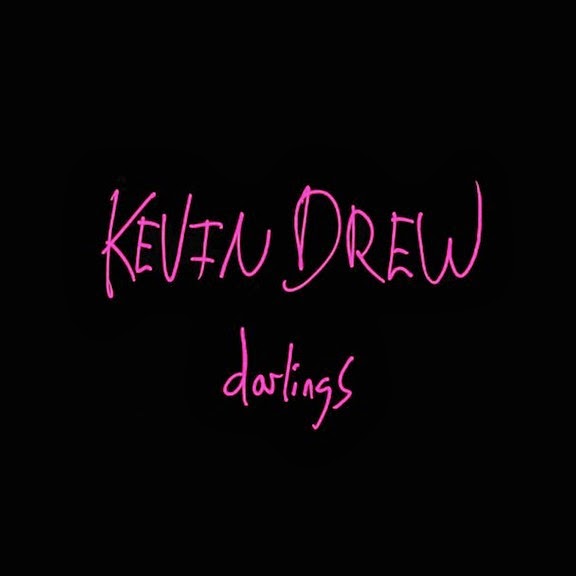 Kevin Drew – Darlings (Arts & Crafts)
While the co-founder, songwriter and frontman of Toronto collective Broken Social Scene collaborated with over 20 different musicians on his solo debut, 2007's Spirit If…, he only worked with four others (Charles Spearin, Ohad Benchetrit, Dean Stone and Dave Hamelin) for his latest offering. It definitely shows on the tighter, more personal tracks of Darlings, especially on lead single "Good Sex," "My God" and the gorgeous "And That's All I Know." Kevin Drew shows many sides of himself on the effort, and all of them make for a pleasurable listen.


Available this week – The Auschwitz Escape by Joel. C Rosenberg; Blood Moons by Mark Blitz; The Cairo Affair by Olen Steinhauer; Missing You by Harlan Coben; Raising Steam (Discworld) by Terry Pratchett; The Story of the Jews by Simon Schama; You Should Have Known by Jean Hanff Korelitz