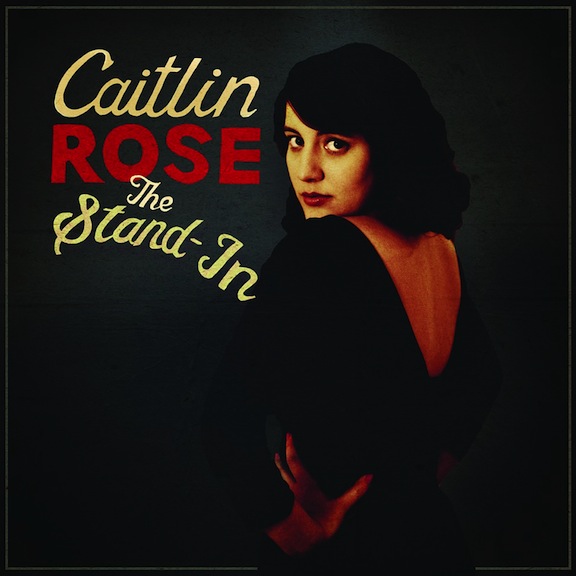 
Caitlin Rose – The Stand-In (ATO/RED)
The Nashville chanteuse's sophomore full-length is full of soulful Americana tunes that reflect not only her country roots but her love of artists of all genres, such as Bob Dylan, Linda Ronstadt and the Replacements. Rose's voice shines on every track of The Stand-In, whether it floats over a simple beat on "Pink Champagne," over a wailing slide guitar on "I Was Cruel" or over horn blares on "Old Numbers." She stops by Bootleg Theater for a performance in a few months, on May 2.

Bajofondo – Presente (Sony Masterworks)
I absolutely love the video for the Latin Grammy-winning collective's first single, "Pide piso," off their latest album. Besides its ability to immediately get me dancing, as most of the tracks on Presente do, the entire video is like a 1980s 8-bit video game. You can witness songs from the new album, as well as older favorites, come to life at the Fonda on March 18.

The Last Bison – Inheritance (Republic)
The septet of Last Bison immediately transport you to a front porch in their home state of Virginia with the opening strums of a banjo on "Switzerland," the first single from their debut album. In no time flat, you'll be clapping, stomping your feet and singing along with frontman Ben Hardesty, his father Dan, sister Annah and lifelong friends Andrew and Jay Benfante, Teresa Totheroh and Amos Houseworth. The entirety of Inheritance is guarantee to captivate, from the title track that opens the album with a burst of energy to the more solemn "River Rhine" and plaintive "Distance." The Last Bison swings through the Mint on March 30.

Ólöf Arnalds – Sudden Elevation (One Little Indian)
The Icelandic singer-songwriter's completely unique vocals never fail to strike a chord from first listen. Sudden Elevation, her second U.S release, was largely recorded during a a two-week, partially snowed-in stay at a seaside cabin in the west of Iceland, and, in turn, each track feels completely intimate. The album highlights her compelling voice, enhanced by acoustic guitar and charango as well as subtle hints of a koto, keyboards, strings and electric guitar. It also features contributions by her two sisters, producer Skúli Sverrisson and Magnús Trygvason Eliassen on gossamer drum. 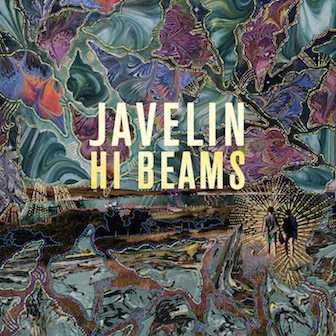 Javelin – Hi Beams (Luaka Bop)
"Nnormal," the first single from the pair of cousins' sophomore effort, grabs you from its pulsating intro and keeps your attention with robotic vocals, beeps and heart-thumping bass. George Langford and Tom Van Buskirk continually shift aural landscapes from track to track throughout, but their ability to intellectually and physically stimulate your musical senses is consistent throughout Hi Beams.

Superhuman Happiness – Hands (The Royal Potato Family)
One thing you should never do when preparing to listen to a Superhuman Happiness song is have expectations of what instruments you're about to hear. Aside from guitar power chords, funky bass lines, pulsing drums, analog keyboards and playful horns, don't be surprised at the random beeps, buzzes and other sounds that make Hands such a joy to listen to. I am such a sucker for hand claps, so you know exactly why I love this album.

Posted by Jigsaw Magazine at 10:29 AM