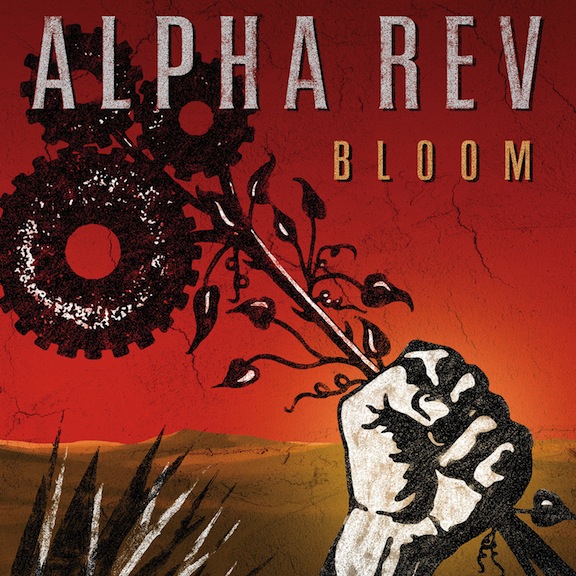 
Alpha Rev – Bloom (Kirtland)
Fresh off their hometown shows in Austin for SXSW, the group release their third full-length that features the beautiful, hymn-like single "Sing Loud." Singer-songwriter Casey McPherson reflects on the album's title: "To bloom implies something beautiful is going to happen, but it's a process – like all our journeys." Indeed, like all great artists, McPherson successfully channels all of life's ups and downs into Bloom's 10 tracks.

Black Rebel Motorcycle Club – Specter at the Feast (Vagrant)
The trio of Robert Levon Been, Peter Hayes and Leah Shapiro unveil their seventh album, their first in two years and their first without the production assistance of Been's father, Michael, who passed away in 2010. Writing and recording the album served as an outlet for their grief, and one listen to Specter at the Feast's lead track, "Fire Walker," shows the heart-pounding, driving beats and fuzzy melodies that BRMC are known for are here to stay.

Hit-Boy – All I've Ever Dreamed Of (HS87)
Sometimes you just need to blast a hip-hop album and dance around the house to unleash all your pent-up frustrations at the world. The debut of Grammy-winning producer Hit-Boy in front of the mic, All I've Ever Dreamed Of, is just what the doctor ordered. While he's produced tracks like Jay-Z and Kanye West's "Ni**as in Paris" and Beyoncé's brand-new "Bow Down/I Been On," his own album boasts guest spots from Rick Ross, 2 Chainz, Common, Method Man, K. Roosevelt and Audio Push.

Justin Timberlake – The 20/20 Experience (RCA)
There's been no escaping JT ever since he announced a return to his musical roots with his first album since 2006's FutureSex/LoveSounds. Just as a single song off his two previous albums, specifically "Rock Your Body" and "SexyBack," would race up the charts and cement his superstar status, "Suit & Tie" is poised to do the same. The shortest track of the 10 on The 20/20 Experience, which reunites him with Timbaland and adds J-Roc into the production mix, clocks in at just under five minutes – they're hardly your standard pop quickies – but the instrumental breaks, particularly on "Strawberry Bubblegum" and "Let the Groove In," are indispensable. Last night at the El Rey, he announced that another 10 songs will be released one day soon (hence the 20/20 title), and he embarks on the Legends of Summer tour with Jay-Z this summer, stopping at the Rose Bowl on July 28. 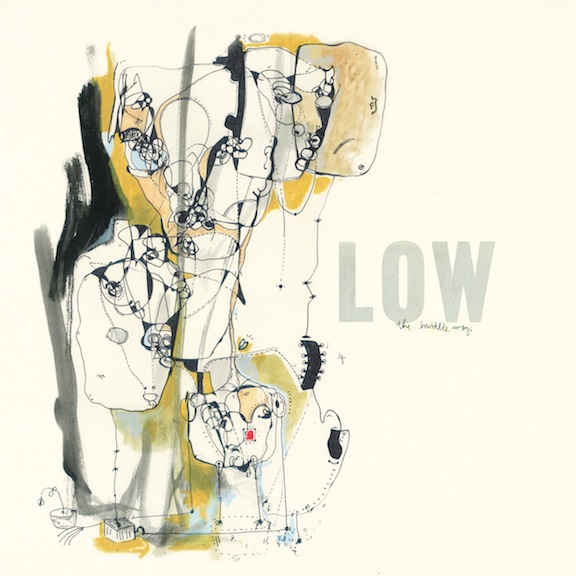 Low – The Invisible Way (Sub Pop) Having been invited to Wilco's Chicago studio for years, the Duluth, Minn. trio finally decided to stop by while traveling on tour. After soaking in the vibe and hearing the latest songs Wilco was working on in the studio, Low made quick plans to enlist Wilco frontman Jeff Tweedy to produce their 10th album, which also marks their 20th anniversary as a band. See the new tracks from The Invisible Way performed live on April 2 at the Troubadour.

The Ocean Blue – Ultramarine (Korda)
The Pennsylvania foursome returns with their first full-length in over 10 years. The Ultramarine title is a nod to the name of their Cerulean record from 1991, as well as a reflection of the "blue" mood of the album, according to singer-songwriter David Schelzel. They swing through Los Angeles on May 18 and 19 at the Satellite.

Palma Violets – 180 (Rough Trade)
The London-based four-piece were named "Best New Group" by NME, and with a successful stint at SXSW and the release of their debut album, they're set to invade the West Coast at Coachella and April 17 at the Echo. Although the strobe lighting in their "Best of Friends" video is a bit unnerving, Palma Violets' ability to grab your attention with their music is inescapable. Other gems on 180 include "Step Up for the Cool Cats" and "Last of the Summer Wine."

The Staves – Dead & Born & Grown (Atlantic)
Big Sur is one of my favorite places in California, and the trio of Staveley-Taylor sisters successfully capture the essence of the Central Coast town in their gorgeous video for "Facing West," off their debut album. Dead & Born & Grown is full of lush, three-part harmonies and haunting melodies from the UK-based siblings, and marks the first time father-son producers Glyn (the Rolling Stones, Eagles) and Ethan Johns (Kings of Leon, Laura Marling) have teamed up for an album. 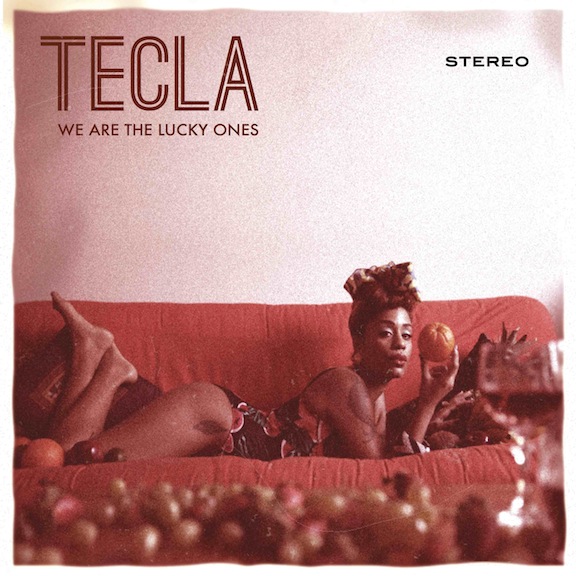 Tecla – We Are the Lucky Ones (Mayimba)
The singer, rapper, DJ and producer continues to defy genre boundaries on her sophomore full-length, blending tropical, pop and funk elements with her soulful hooks and high-octane raps. A New York native, Tecla trained as a classical pianist as a child before exploring the hip-hop, reggae, punk, electronic and funk worlds. Having written every track on We Are the Lucky Ones, the album offers a glimpse into her life and musical journey thus far through songs like "Fake Tears," "Tragic Mulatto" and "Fiction Fairytales of Love."

Posted by Jigsaw Magazine at 9:06 AM