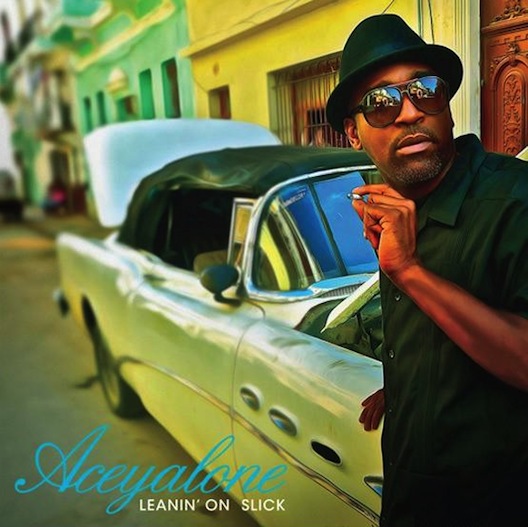 Aceyalone – Leanin' on Slick (Decon)
The L.A. titan of hip-hop, who began his career at South Central's the Good Life Café, releases his 10th solo album, the follow-up to 2009's Aceyalone & the Lonely Ones. The emcee continues to successfully merge classic hip-hop with elements of soul, funk and R&B on Leanin' on Slick with songs like the title track, "One Cup, Two Cup" and "Boss." Leanin' on Slick also features collaborations with BIONIK, Daniel Merriweather, Treasure Davis and Cee Lo Green. Catch Acey when he performs a solo set as well as with Freestyle Fellowship June 14 at the Airliner.

Crystal Fighters – Cave Rave (Atlantic)
I have wanted to visit Basque Country for a while, to partake of the amazing cuisine and music. Until then, I've got the sophomore effort from the UK-based group, who penned Cave Rave's songs in Basque then traveled to Los Angeles to record with Grammy-nominated producer Justin Meldal-Johnsen (Beck, Air, Paramore). It's impossible to dwell on the hopeless with feel-good tracks like "Wave," "You & I" and "LA Calling." Make sure to wear your dancing shoes when you see them at the El Rey June 4. 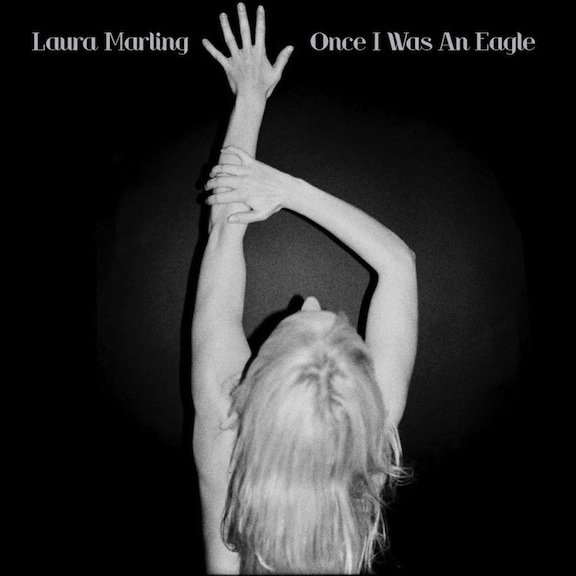 Laura Marling – Once I Was An Eagle (Ribbon)
After reading the English folk musician's list of accomplishments (four albums, a Best British Female BRIT Award, named NME Best Solo Artist and a two-time Mercury Music Prize nominee), it's a bit hard to believe that she's only 23 years old. Her beautifully heartfelt lyrics and vocals also belie her years, but I guess it's because she was just born for this. All of her vocals and acoustic guitar parts for Once I Was An Eagle were recorded live in one take in one day, and the album encapsulates Laura's journey as she moves forward on the road as a solo performer at time in her life when most of those her age were still in college. Must-listen tracks: "Where Can I Go?" and "Master Hunter."

Film – Scott Stewart (Legion, Priest) directs Keri Russell and Josh Hamilton as a couple whose peaceful life in the suburbs is turned upside down by terrifying and mysterious beings in Dark Skies; Keanu Reeves, Adelaide Clemens and Daniel Sunjata in generation Um…; The Numbers Station stars John Cusack as a former black ops agent who must protect a young woman (Malin Akerman) in a fight for survival.

Posted by Jigsaw Magazine at 10:17 AM